All The IKEA Stuff Goes!

At getting about a quarter to over a third of retail prices, I’m always happy to handle any IKEA product. It's more than I can say about a lot of other things. The only problem is that they are cheap brand new already, so I don’t get rich from them. At the other hand they make sure sales and I don’t feel too good for it yet. 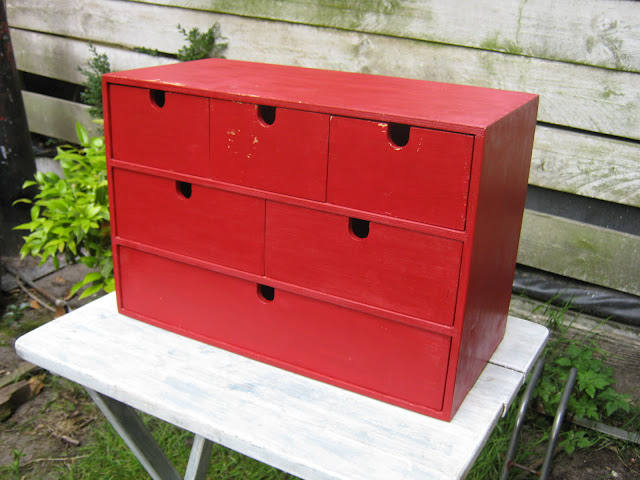 This Moppe chest of drawers was one of the better items from an attic clean up early August in my street. The big pile of stuff was across the street and I happily hauled it all in, only to wake up to a mountain of not so interesting stuff. Brought a lot of it to free pick up center where I exchanged it for better things.

Again - I learnt the hard way how important it is when I never sold that kid's table - I didn’t know it was IKEA as the sticker was off, until a viewer was so kind to inform me by email. So I could adapt my listing and look up what IKEA sells it for. Now that was disappointingly little, but the bid I got soon after was not. Best part is the lady lived one block down around the corner, so the chest moved maybe less than a 100 meters. 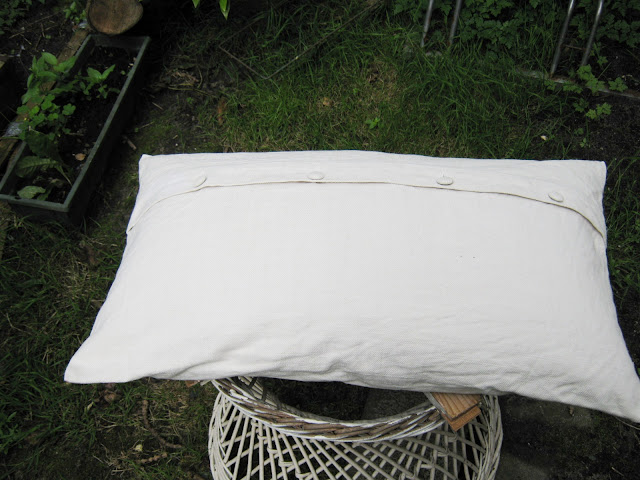 Another good one was this Ektorp pillow. Out of production, so I hoped for someone especially looking for it and set the price to a third of the average of pillows more or less the same type. It took until last week to sell, but I now know I shouldn’t worry when items like this take time. In the end they always go. 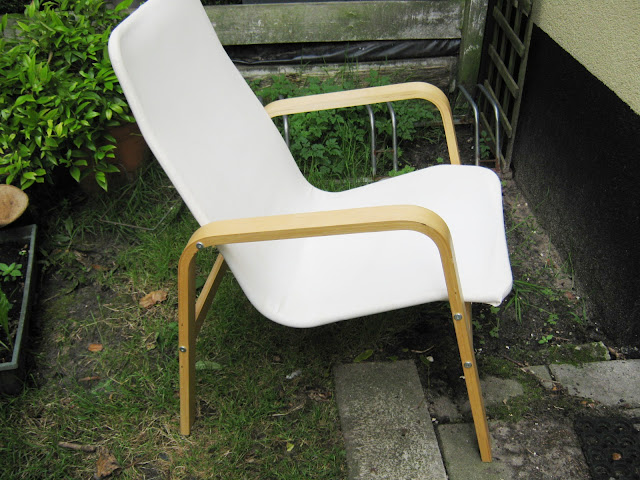 I also picked this simple armchair from across the street, but kept it for a year or two as an extra in case of. Early September decided it was taking place I needed. Also not for sale anymore, but in style among the very lowest priced on the IKEA site. As I found no product name on its label I listed it with the nearest lookalike name in my title. On free bidding nothing happened for four weeks. A few days ago I just set it to a quarter of retail and that worked I think. It went this morning and I was happy with the little amount for a chair that had a stain from its previous owners and an additional one from my cat puking on it. 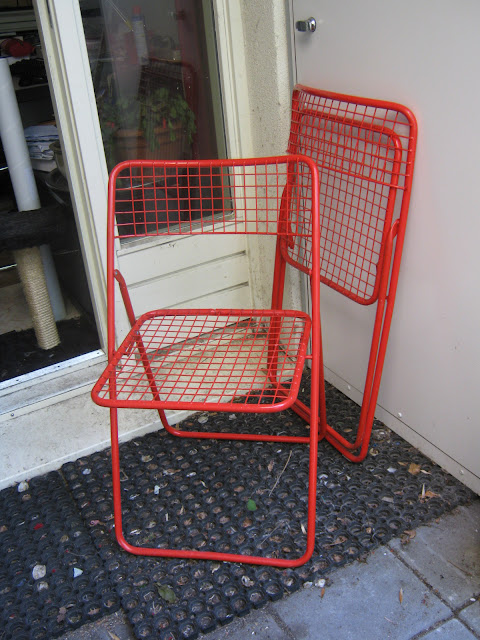 The vintage red wire chairs were in fact my first ever trash sale at the local auction site, July 2012. 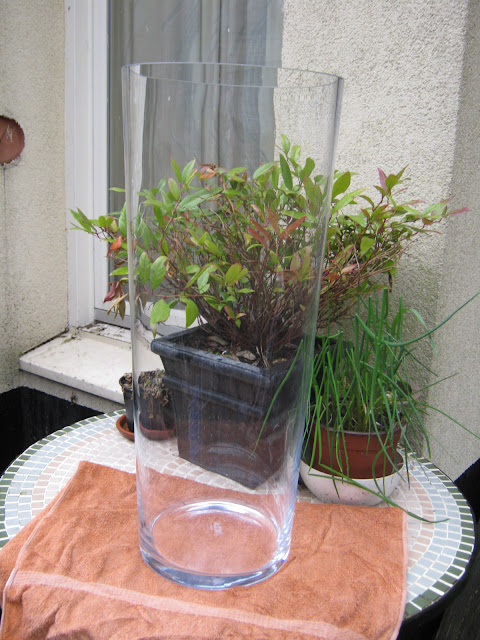 In May 2013 followed by the super sized Bladet vase and the first set of kitchen chairs. 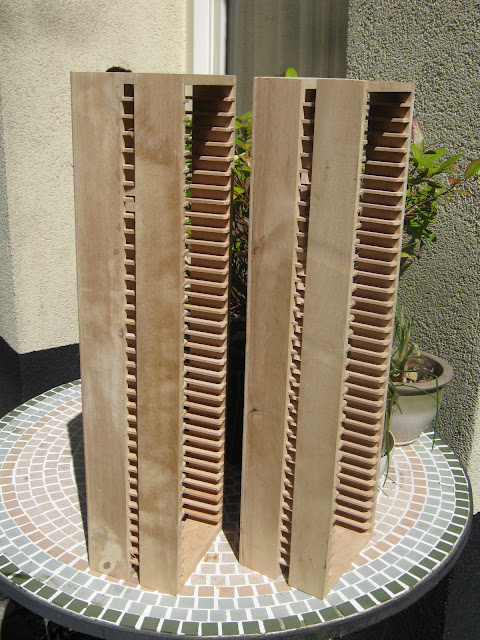 And a week later even these simple cd racks. But they don't have them in the shop anymore, although I didn't check at the time.

I have an idea why I find so much cheap IKEA stuff in my street and neighbourhood, but I must muse about that another time.

Still waiting for buyers now, more pillows, a vase and even more kitchen chairs...
Posted by Le-Chat at Tuesday, October 20, 2015