More Rubbish Out And Some Forgotten Things

I’m kind of glad the market season will end soon. Getting tired of the bags in my room, the repacking and resorting. Having to wonder what to bring next is actually a good thing. It means the mountain of junk is shrinking. I’m not sad taking some more expensive stuff now and get only half the money if it didn’t do anything on line. Getting fives or tens instead of ones or twos out of a sale saves the days results.

But that’s for later, here’s some more rescued ‘rubbish’ that found new owners on the parking lot earlier on. 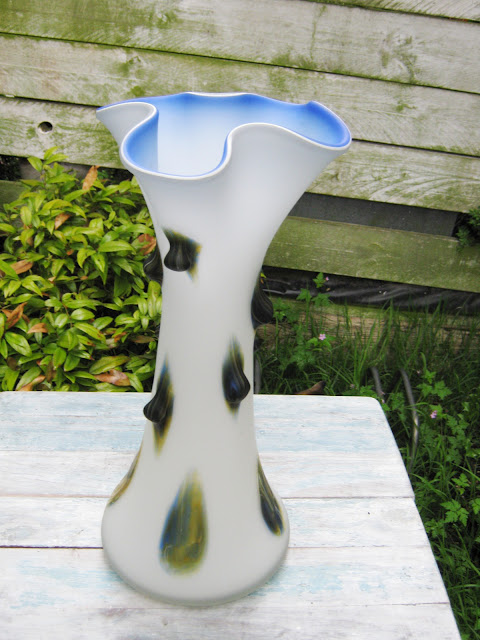 This kitschy vase was gone in five minutes. Sold to a fellow vendor. My friend told me she saw it on her stall later on… I laughed and thought good luck with the cheap Chinese glass. Found by my co-picker in front of my door. 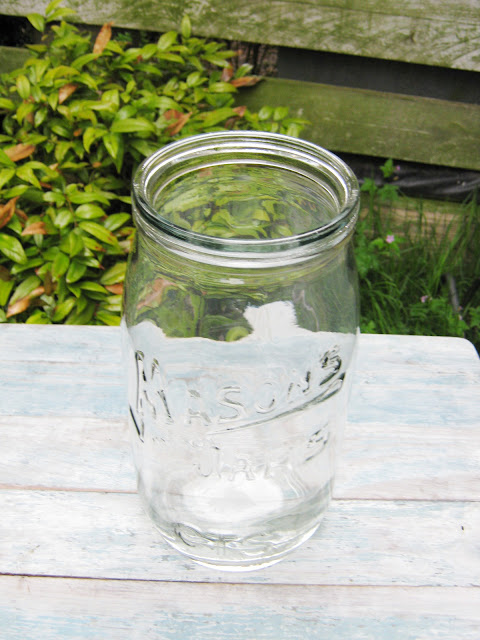 When I opened the door for him I peeked across and also saw this jar shaped vase. I flogged it but it was another euro extra on a slow day in July. 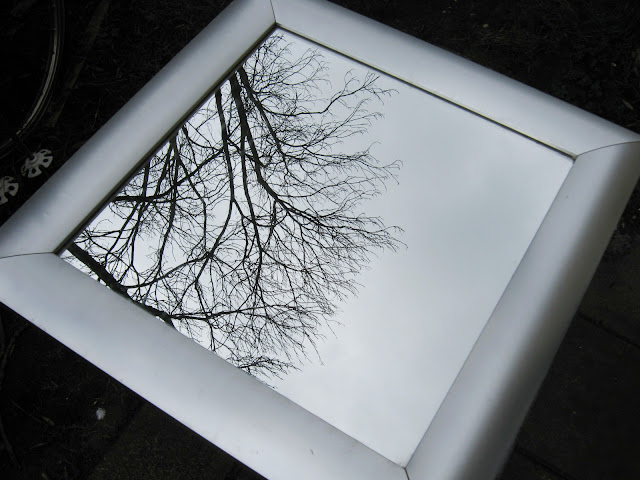 This mirror isn’t the best but it came with the Edwin name sign and it was a fairly long walk home. It went to a Moroccan guy who probably brought it to family in the home country. He wanted it for next to nothing but I thought of my effort and finally got the price that satisfied me. Did you notice my photography trick here? It was with one mirror before this one I finally got smart and shot it facing the sky to avoid reflections of junk in my yard. 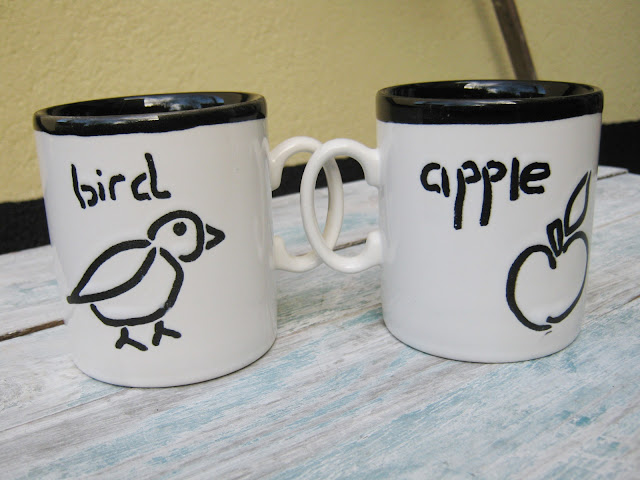 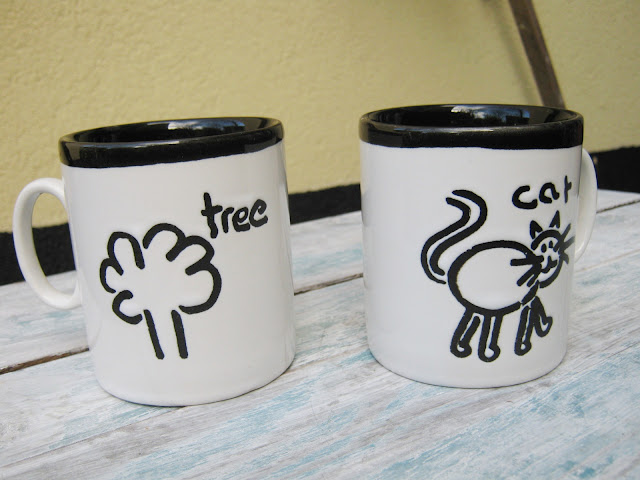 These mugs are from a series issued by Douwe Egberts coffee. I wanted to list them but found them all over the site. It took forever but finally the bird-tree one found a lady who probably completed her collection with it. I may keep the cat-apple. 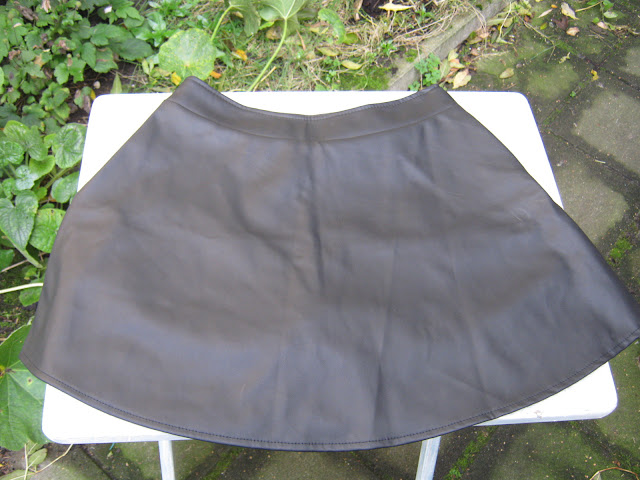 A tiny skirt found a tiny waist. Another thing out of my fall 2015 clothing haul. 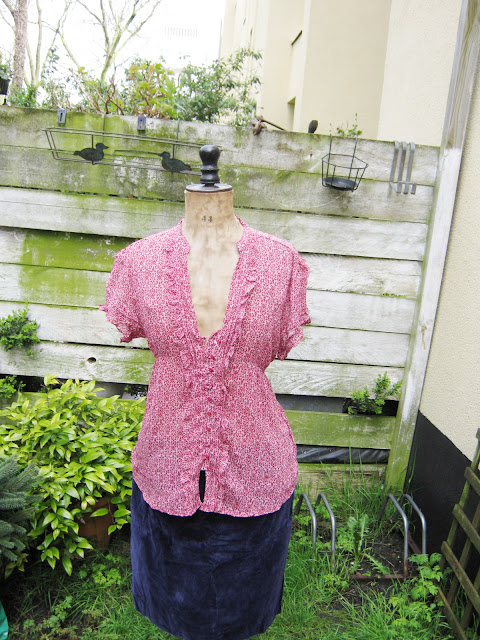 This Mexx blouse almost sold on line up to three times I think. Got tired of that and was sure to sell it at first try in person. Can’t remember when I found it. It was stored over winter in my co-pickers warehouse. 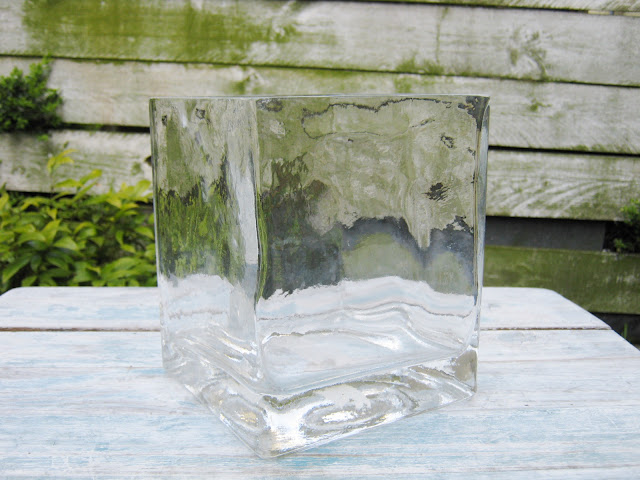 Ikea ‘battery box’ vase, as we call them in Dutch. Surprised I sold a set of them on line in 2014 and again this one went at second try. Just glad glad glad not to have to pack up the heavy thing again. 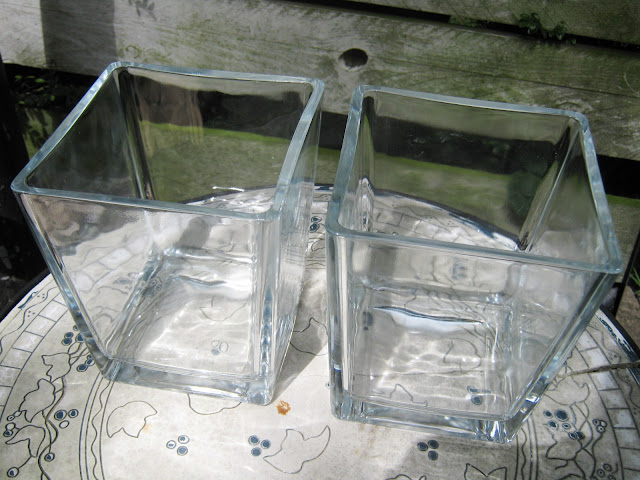 I just looked them up and realized they hadn’t made it to the blog yet. They went after three weeks. I had forgotten that too. Maybe they are more popular than I think. But my market price was better! 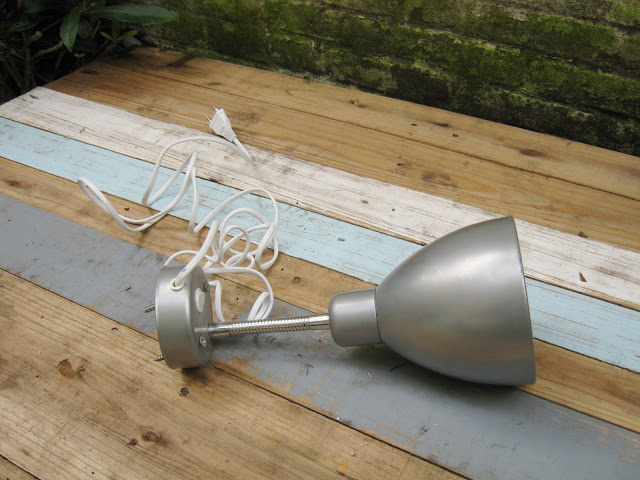 The same day I shot this Ikea wall lamp. Had forgotten that as well, but I remember well selling it at the beach venue later that month. Picked up from across the street I’m sure too. 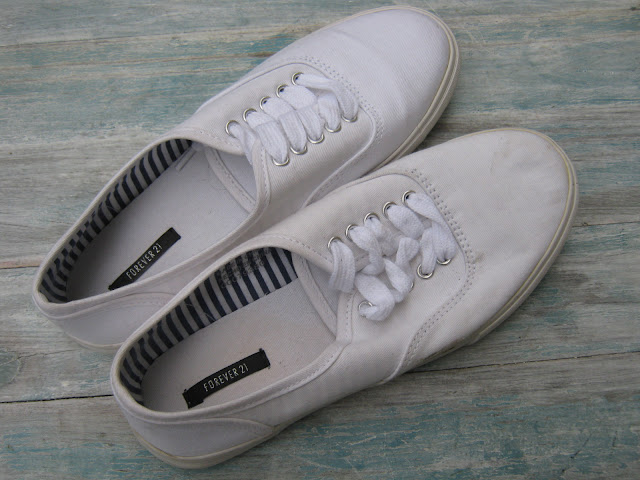 Another pair of cheap sneakers. I’ve got one pair to go now that nobody looked at so far. They are destined for free pick-up center I’m afraid. 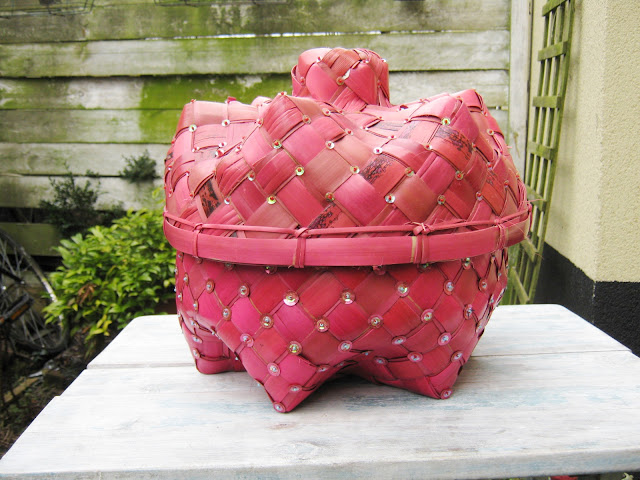 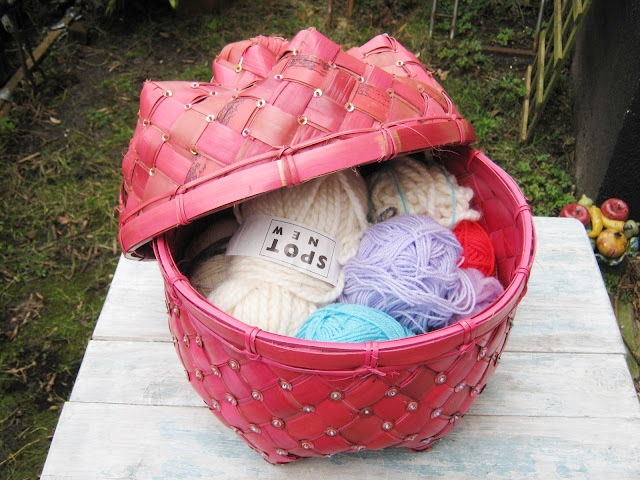 A silly craft basket. I found it coming home from free pick-up center with yarn leftovers still in it. And a hook! I thought the thing looked ridiculous but my friend loved it. But then that’s her colour. To a neighbour vendor, but she bought it for herself. She had been looking at it all day before taking it while we were packing up. 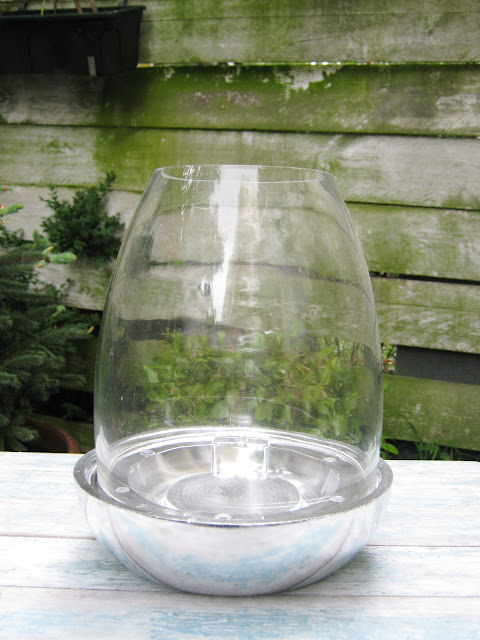 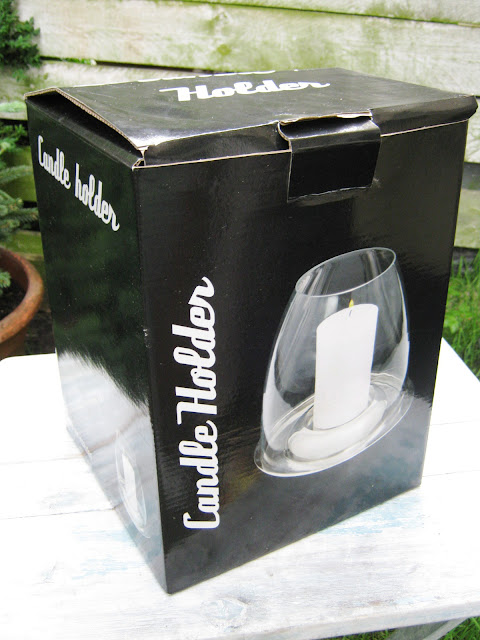 Last for today: block candle holder. Parked neatly at the dump across the street, new in box. Probably from an employer’s Christmas gift box. The inedible things from them are invariably tasteless. I can understand they threw it out. I’ve done it in my days when I could afford to do so. Glad somebody liked it.

I hope this finds you and yours doing well. May we display your header on our new site directory? As it is now, the site title (linked back to your home page) is listed, and we think displaying the header will attract more attention. In any event, we hope you will come by and see what is going on at SiteHoundSniffs.com.

Thank you. I will send a reply through your blog soon.